Not everyone grows up the way they wish.

With a single fir tree meant to play the main role of the movie the crew and cast went into nature and discovered it all over again.

The assignment was clear: Can we present the Danish fauna in such a way so that we are not only passive onlookers in relation to the puzzling world of nature, but to a much larger degree feel that it is a relevant story about ourselves? A story that involves us? Is it possible to make a nature film with a tree as the main character? And to do it without adding animated eyes, mouths and human movements like in world of cartoons, where human qualities are also attributed to “dead” things?

The film “The Fir Tree” is an attempt to do so. It’s a search for a human story, a conflict and a drama taking place in nature’s own scenery instead of a film where human qualities are assigned to nature.

After having produced nature films for children and adults in Denmark as well as abroad for the last 20 years, my goal with “The Fir Tree” has been to examine other ways of making nature films. The way in which we often present nature is very consistent and therefore it has been my intention to add story telling to the genre of nature films.

The idea for making “The Fir Tree” originally arose out of a personal event and the reflections it lead to. You never know what tomorrow brings and therefore we have to live now. We have a fear of not being good enough and the fear of getting old and saying: If only I’d been happy when I had the chance!

Actually this conflict forms the driving force as well as the brake of human existence and is relevant like never before. Is the grass really greener for everybody else? Do we really have to be on TV before we really are?

As in the fairy tales of Hans Christian Andersen it’s my wish for the film to present the fear of not being good enough and being afraid of oneself. In our attempt to stage ourselves we lose ourselves and become what we feared most of all: self-extinguished.

We know that the fir tree will die in the end – in the midst of our insanely beautiful nature, the joyful Christmas parlor and cozy cave of a shed. These are the kinds of premises I like in films. The bitter with the sweet. 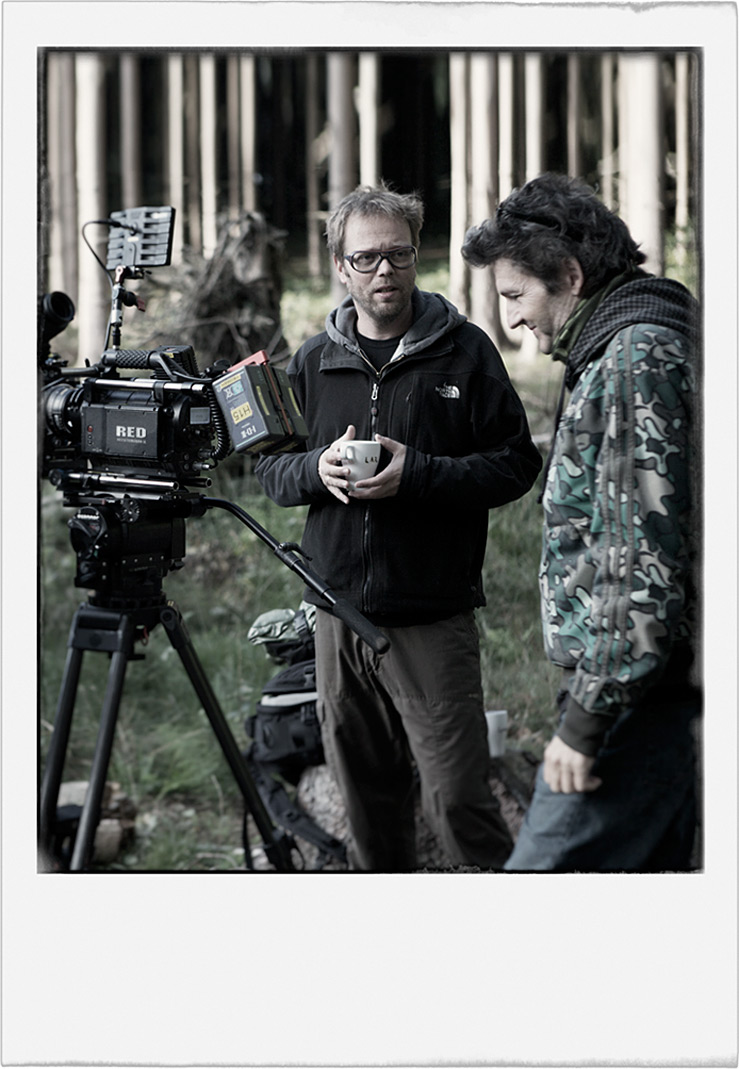 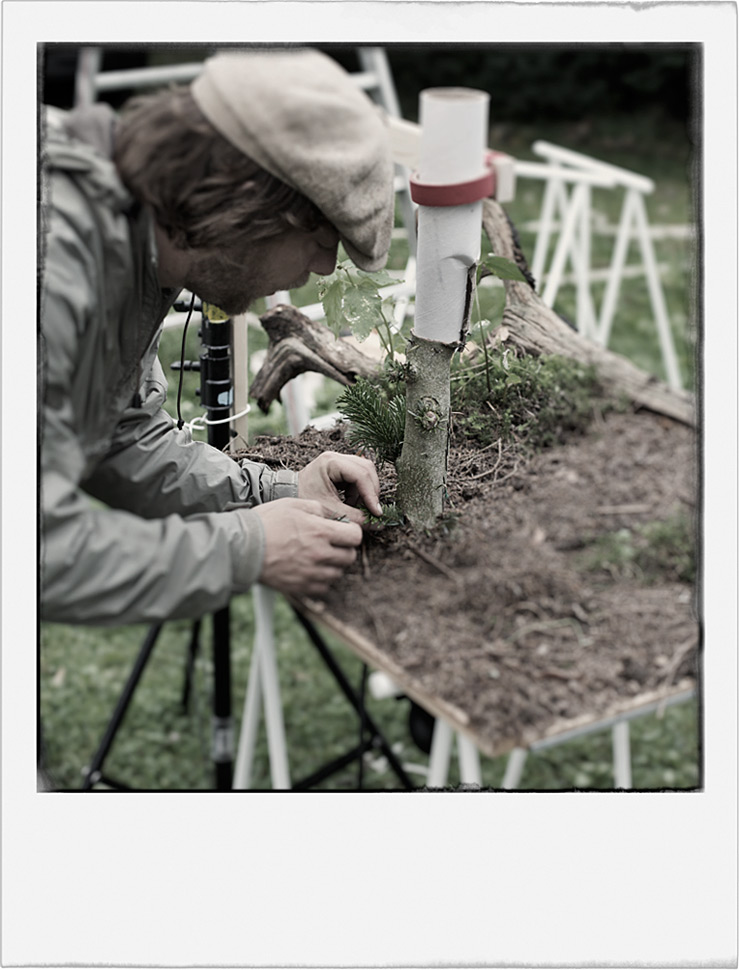 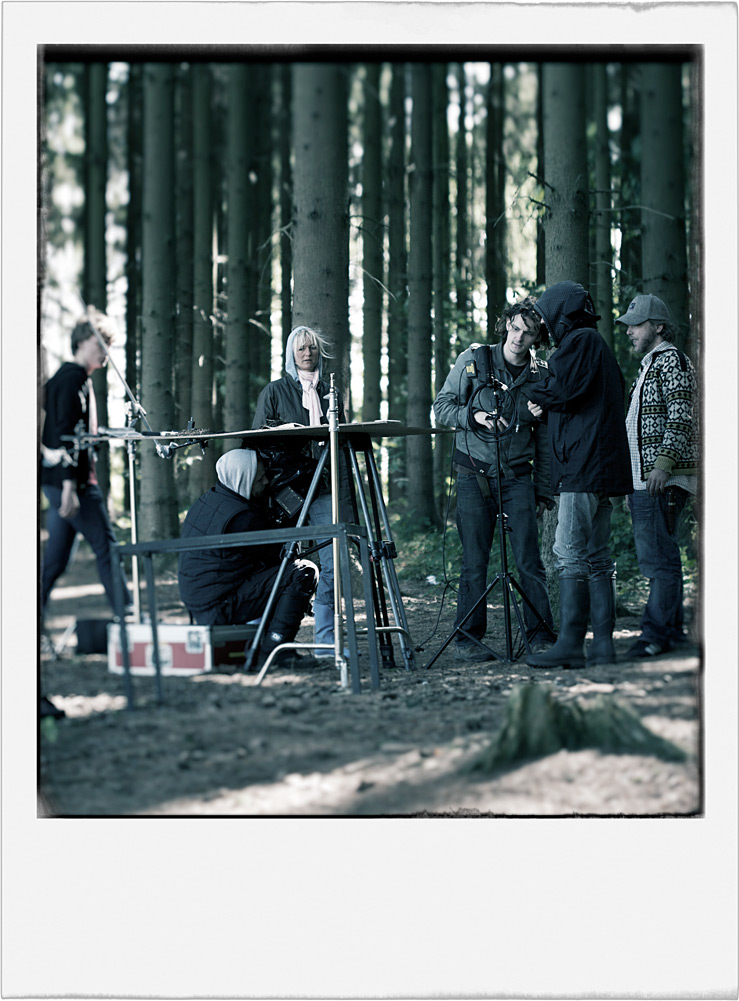 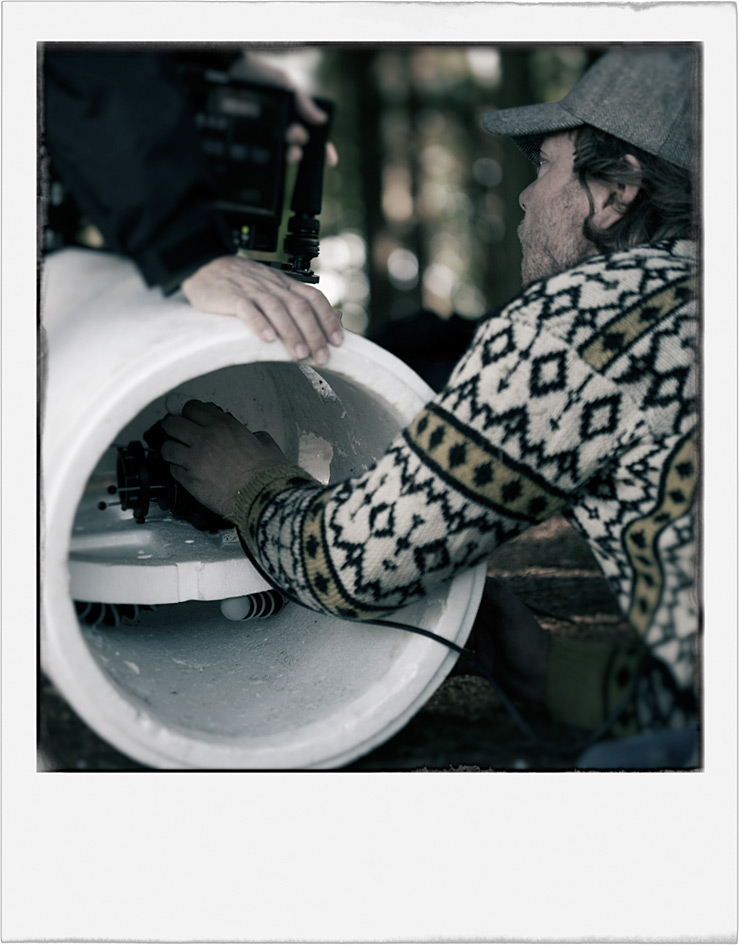 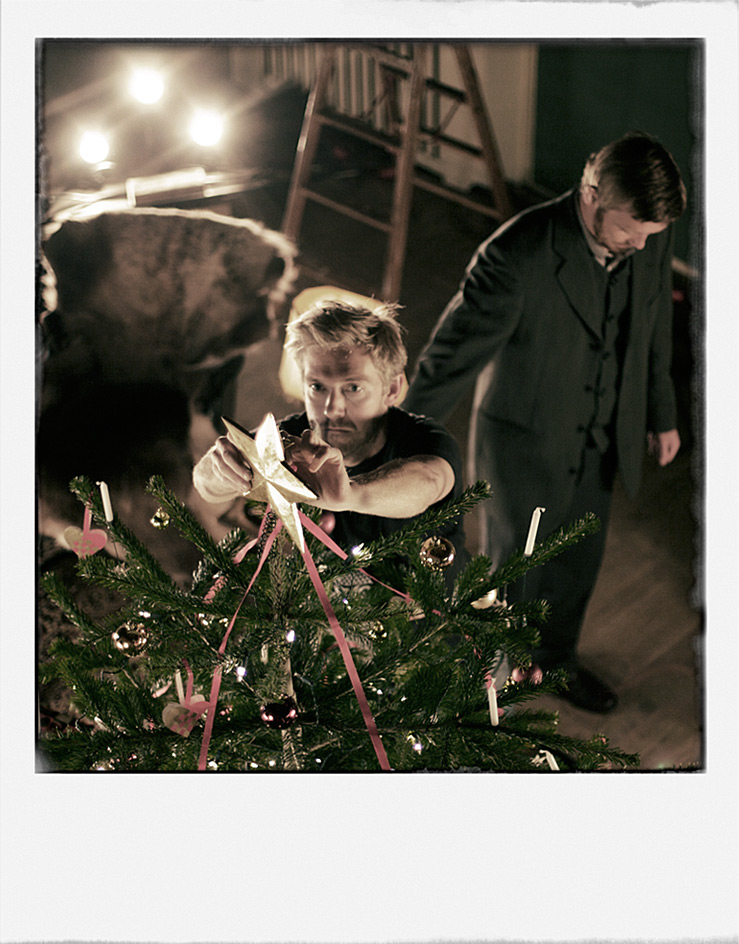 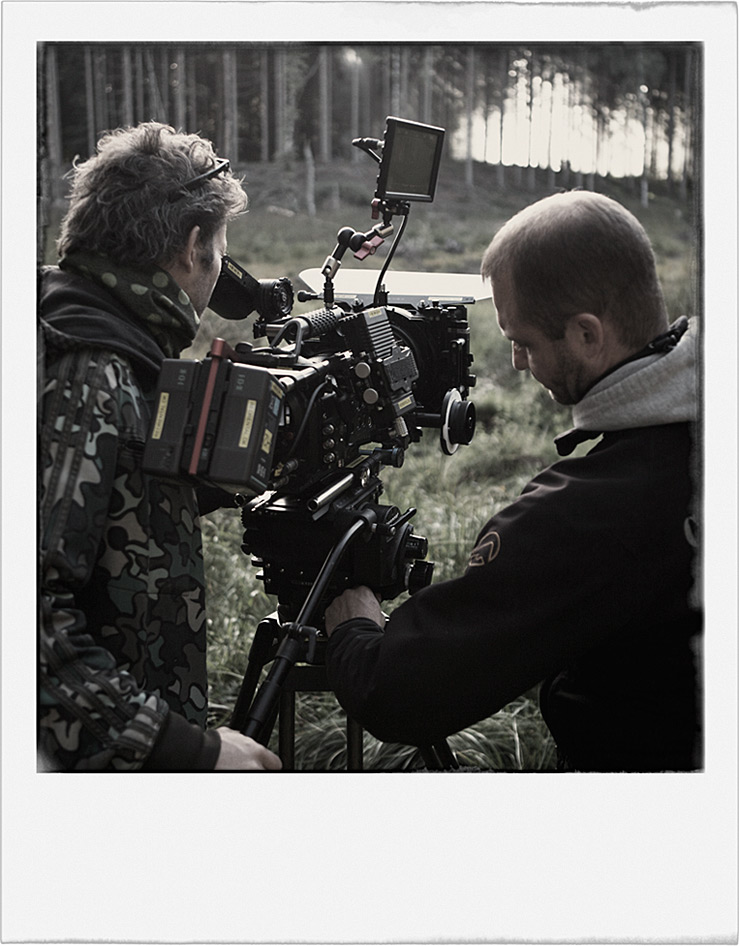 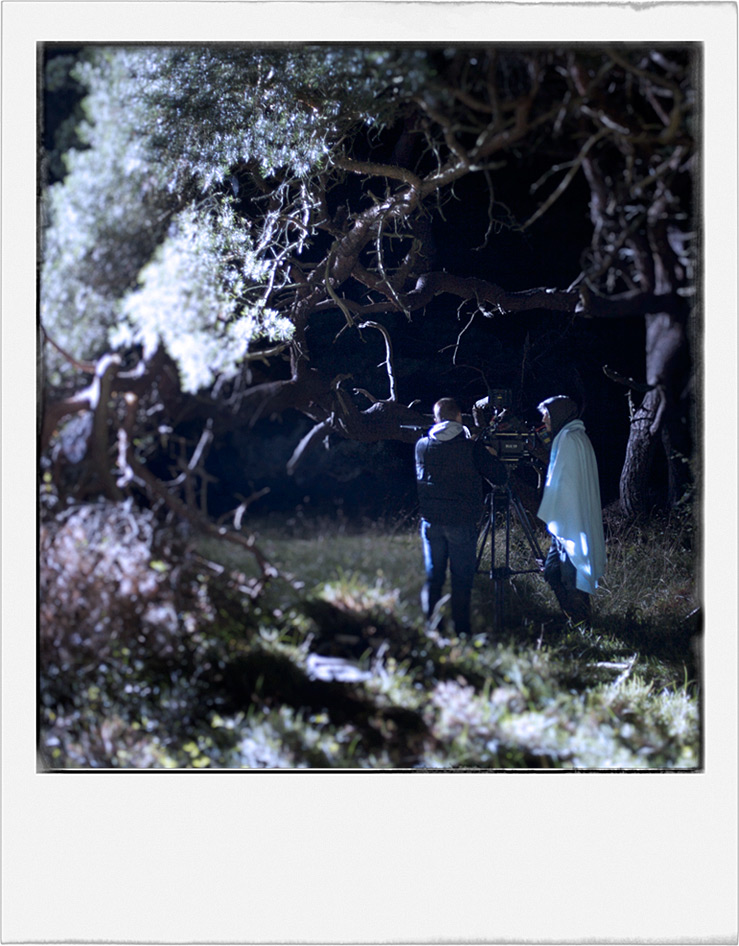 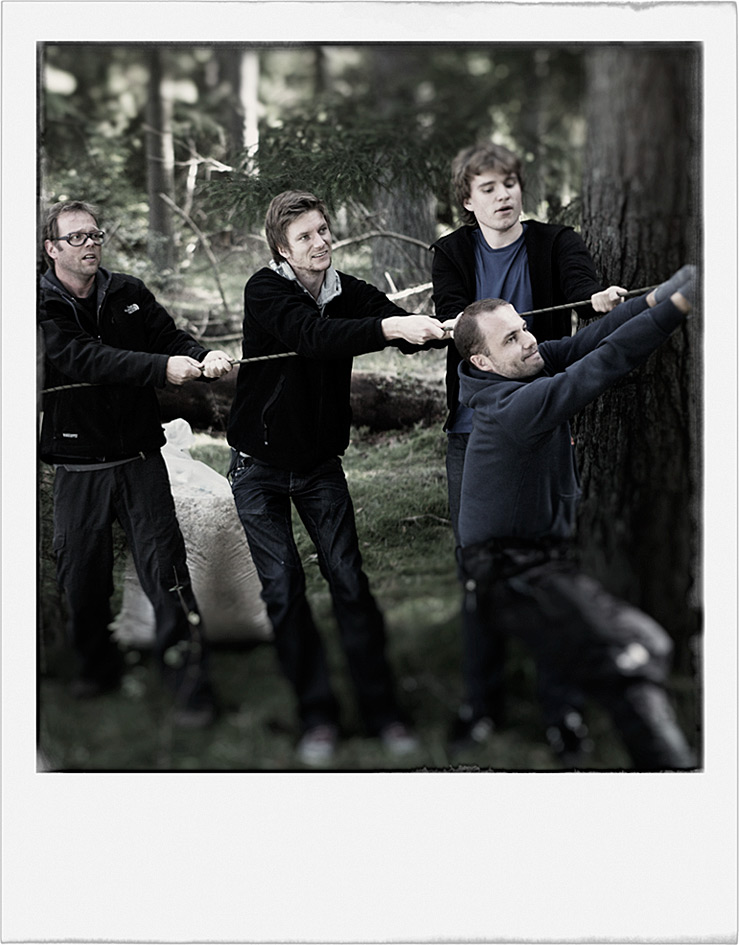 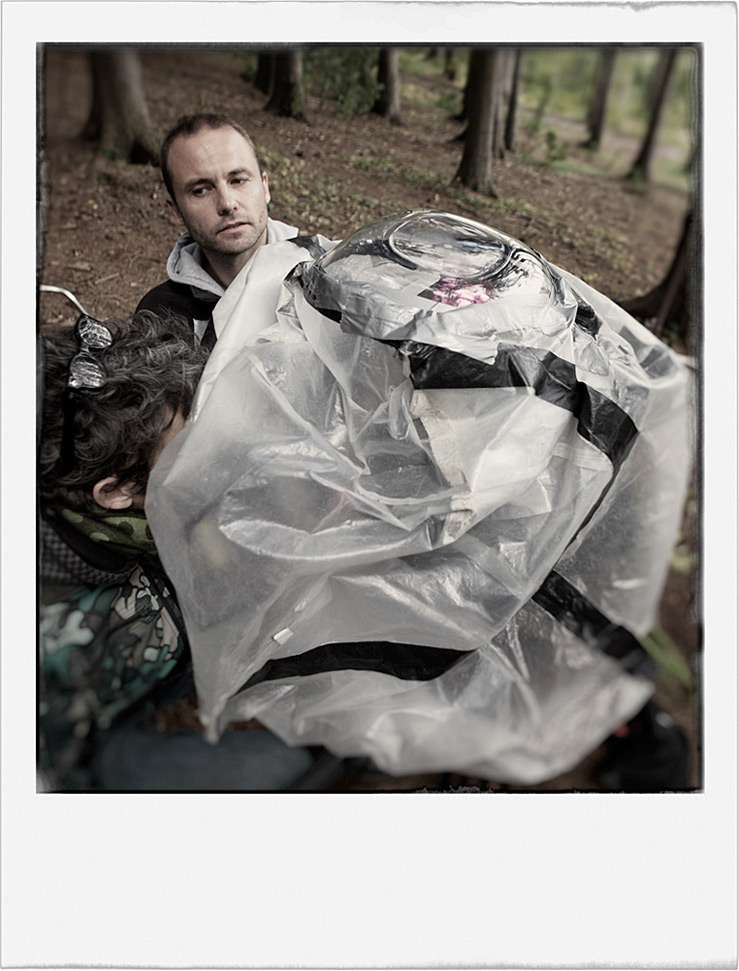 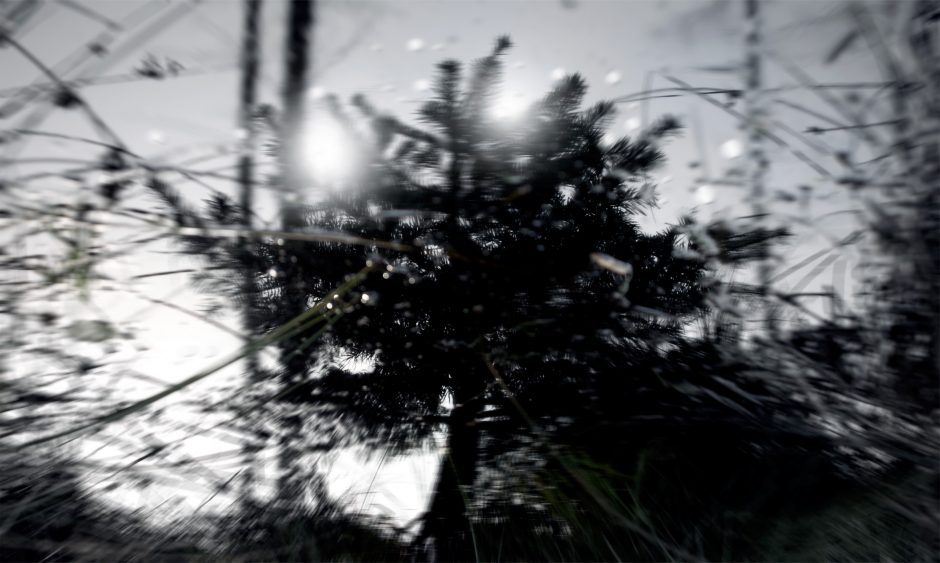