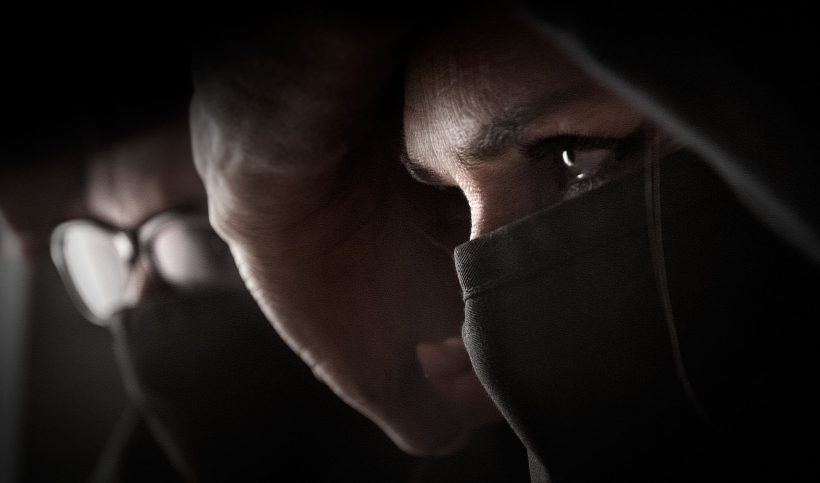 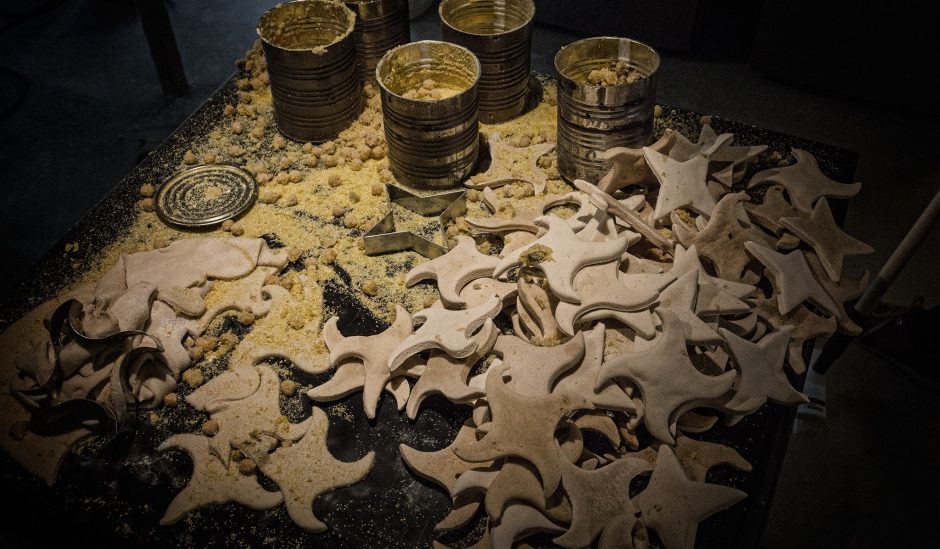 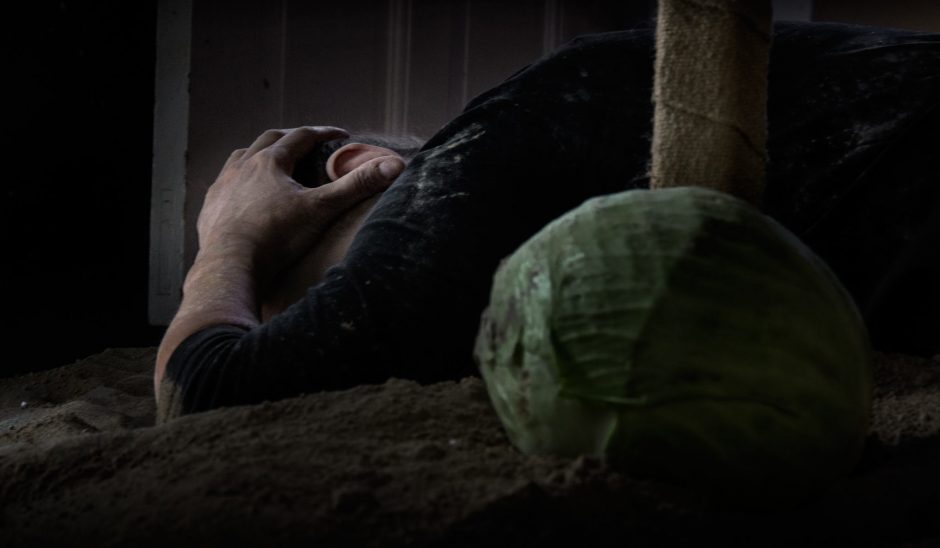 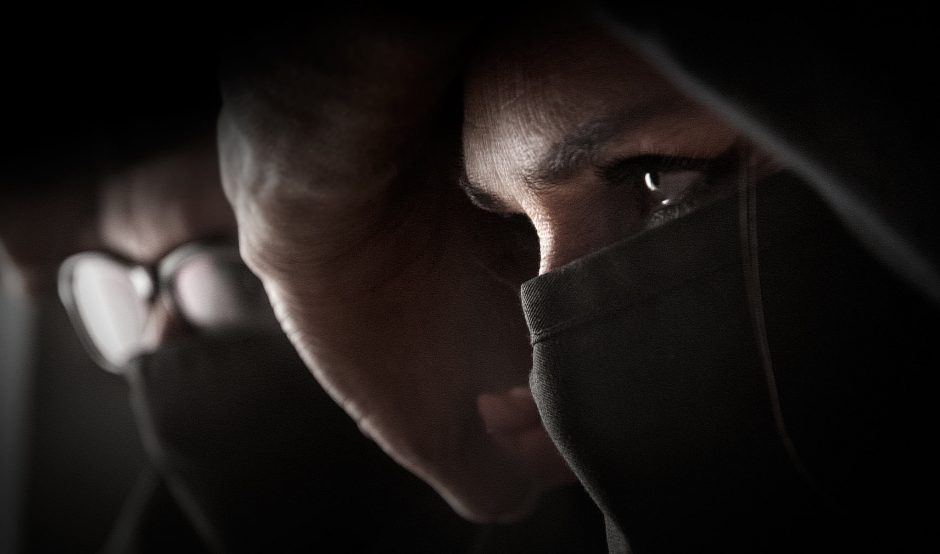 I have had the great pleasure to work in cooperation with Hanne Nielsen and Birgit Johnsen, who are visual artists and film directors. Together they have produced many video art installations and documentary films.

The first project we are working on together is Camp Kitchen, which Hanne and Birgit describes:

“Camp Kitchen takes its starting point in the kitchen as a symbolic piece of scenery for the staging of the western lifestyle. The kitchen is staged as the place where one barricades from world problems and meanwhile preserves the belief in control and believes that the individual can remain responsible and act in relation to world problems.

This is where the story takes place – between a familiar, homelike lifestyle and the world that intrudes from the outside. In war situations the woman has traditionally been taking care of the home, and has only slightly been involved physically in the war’s actions. The woman has been paralyzed, and has in a way become a passive victim for the war’s decision-making processes, actions and results.

In Camp Kitchen the woman lets herself be expelled by world problems, but on the other hand she is still included through TV and radio reporting where she can identify herself with mothers to the war’s soldier, or women that has become victims to violence and rape, which ultimately makes her participate actively as a humanistic advocate for women’s rights.”

Camp Kitchen is premiering at the 04.10.14 at Aros Art Museum in Aarhus in relation to a whole, greater exhibition by Hanne Nielsen and Birgit Johnsen, INCLUSION/EKSCLUSION.